Do you study bovine exosomes? If not, and you use fetal bovine serum (FBS) in your cell or tissue culture media, you may be isolating more bovine exosomes than you realize. Serum is a rich source of exosomes, FBS included. In order to help scientists study only the exosomes they want, SBI provides Exo-FBS? exosome-depleted FBS.

Standard growth media for most cells in culture require FBS as a growth supplement to DMEM. FBS is derived from bovine (cow) serum and contains a high abundance of cow exosome vesicles. These exosomes can interfere or cause significant background issues when studying the exosomes secreted from your cells of interest in standard culture conditions.

SBI has developed an exosome-depleted FBS growth supplement called Exo-FBS that has been stripped of bovine exosomes. Exo-FBS supports equivalent growth of many types of cells in culture, is devoid of cow CD63-positive exosomes, and does not have any measurable bovine microRNAs. Cell growth in Exo-FBS is comparable to standard FBS. The process of manufacturing of Exo-FBS is a patented method in Patent No.: US 9,005,888 B2.

Perform your studies of cellular secreted exosomes in culture without the worry of contaminating cow exosomes in your experiments, and with no ultracentrifugation required when you use ExoQuick-TC. Available as standard FBS supplement or heat inactivated FBS media supplement (treated at 65°C for 15 minutes before bovine exosome removal).

Use SBI’s Exo-FBS to ensure your exosome preparations from cell or tissue culture media contain only the exosomes from your cells, not from the FBS in your media. Both ELISA and NanoSight analysis demonstrate the great reduction in bovine exosome levels in Exo-FBS compared to standard FBS.

To demonstrate the depletion of exosomes in our Exo-FBS product, we diluted standard FBS and Exo-FBS samples 1:1000 and then analyzed for particle size and abundance using a NanoSight LM10 instrument. The standard FBS sample shows a significant amount of exosome-sized microvesicles where the Exo-FBS exosome-depleted FBS sample has a drastic reduction in exosome particles.

The tetraspanin CD63 protein is a common marker for exosomes. We utilized a bovine-specific anti-CD63 antibody to develop an Enzyme Linked Immunosorbent Assay (ELISA). Equal volumes (50 μl) of either standard FBS or Exo-FBS depleted media supplement were used in this ELISA assay. Amounts of CD63-positive bovine exosomes are dramatically reduced in Exo-FBS compared to standard FBS (graphed results are normalized to the signal level of standard FBS).

Quality Control data is generated on every batch of Exo-FBS produced at SBI by comparing NanoSight particle count analyses to the source FBS, FBS ultracentrifuged for 18 hours and SBI's exosome-depleted Exo-FBS products. All samples were diluted 1:100 and NTA data collected in triplicate.

With Exo-FBS, you can be confident that the exosomes you are isolating are generated by the cells in your culture and not contaminants from your culture medium.

Not only does Exo-FBS have greatly reduced levels of exosomes, bovine microRNAs in Exo-FBS are undetectable as shown by highly sensitive qPCR assays. Standard FBS and Exo-FBS media supplements (4 ml) were treated with Trizol extraction methods to recover exosomal RNAs. RNA was converted to cDNA and 72 individual bovine microRNAs were measured by qPCR using SBI's QuantiMir system. Of the 72 microRNAs tested, 12 yielded amplification curves in the FBS sample but not in the Exo-FBS sample.

Exo-FBS Is Identical to Standard FBS for Cell Growth

Not only does Exo-FBS enable confident isolation of exosomes free from contaminants present in standard FBS, it supports identical growth rates as standard FBS.

To compare growth rates of cells in Exo-FBS versus standard FBS, we grew HT1080 fibrosarcoma cells, PC-3 prostate cancer cells, MCF-7 breast cancer cells, and HEK293 cells in complete medium with either 10% standard FBS or 10% Exo-FBS supplement. Cells were seeded at either 10,000 or 20,000 cells, and then cultured under standard conditions at 37°C with 5% CO2 for 5 days in the medium indicated. The cells were imaged calculate growth rates and observe cellular morphologies. Equivalent growth and similar cellular morphologies were observed for standard FBS and Exo-FBS media tested across these 4 cell lines. 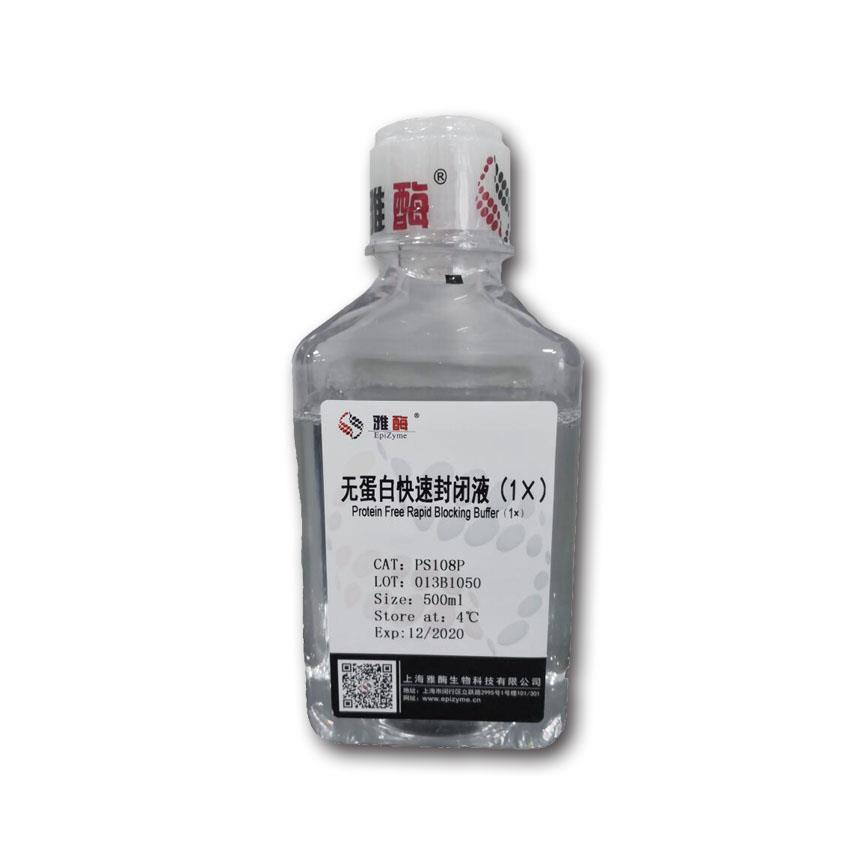